And it’s here again. It’s sad, but true. As we have already said many times and many times will say yet: Binary options are a not a scam, but fraudulent schemes are, unfortunately, connected with the world of binary options. You’re going to read something about this system – Ultimate4Trading (SCAM). If you want, you can find reviews of more fraudulent systems on our website.

This program is built like most other binary options fraudulent schemes. They are supposed to send trading signals to users. But only after the user pays – that in itself would not be a problem, right? However, the problem is that the signals Ultimate4Trading do not work.

Here I have prepared a list of clues using you can use to tell whether a system is a scam or not. 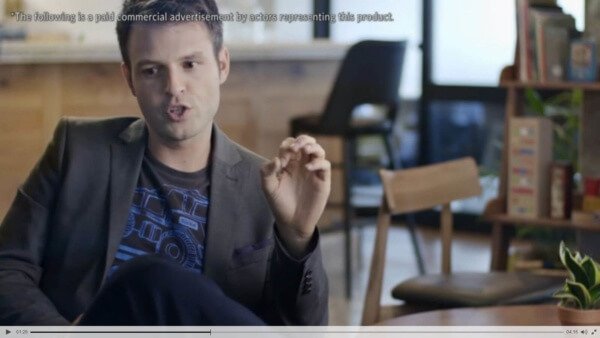 Note the inscription at the top corner. The following is a paid commercial advertisement by actors representing this product.

The largest ad campaign for this system was published earlier this year, when, according to statistics nearly half a million people per month visited the system’s website and to this very day, tens and hundreds of thousand people still do!

To summarize this SCAM

Definitely, avoid this project. If you have already put money into this system, tell us please your story so we can warn other potentially deceived people! Thank you!